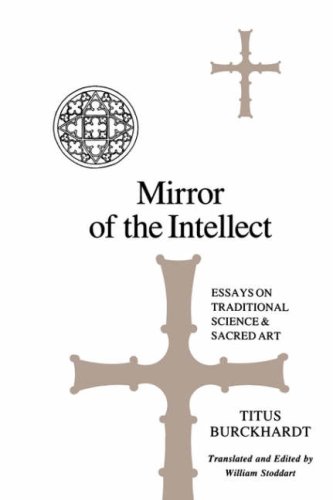 Críticas ""An exceptionally penetrating study of many different facets of religion, traditional cosmology, and art, the like of which is difficult to find in any other work."" -- H. Nasr Reseña del editor Titus Burckhardt was Swiss and an eminent member of the traditionalist school. He is perhaps best known to the English-speaking public as the author of the following books: Sacred Art in East and West; Siena, City of the Virgin; Moorish Culture in Spain; and Alchemy: Science of the Cosmos, Science of the Soul. A generation ago, he won much acclaim for producing and publishing the first successful, full-scale facsimiles of the Book of Kells and other ancient manuscripts. In more recent years, he acted as a specialist advisor to UNESCO, with particular reference to the preservation of the unique architectural heritage of Fez, which was then in danger. The present volume is a complete collection of Burckhardt's essays, originally published in a variety of German and French journals. They range from modern science in its various forms, through Christianity and Islam, to symbolism and mythology. It is a rich collection. Burckhardt blends an accessible style with a penetrating insight. He interprets the metaphysical, cosmological, and symbolic dimensions of these sacred traditions from the perspective of timeless, spiritual wisdom.